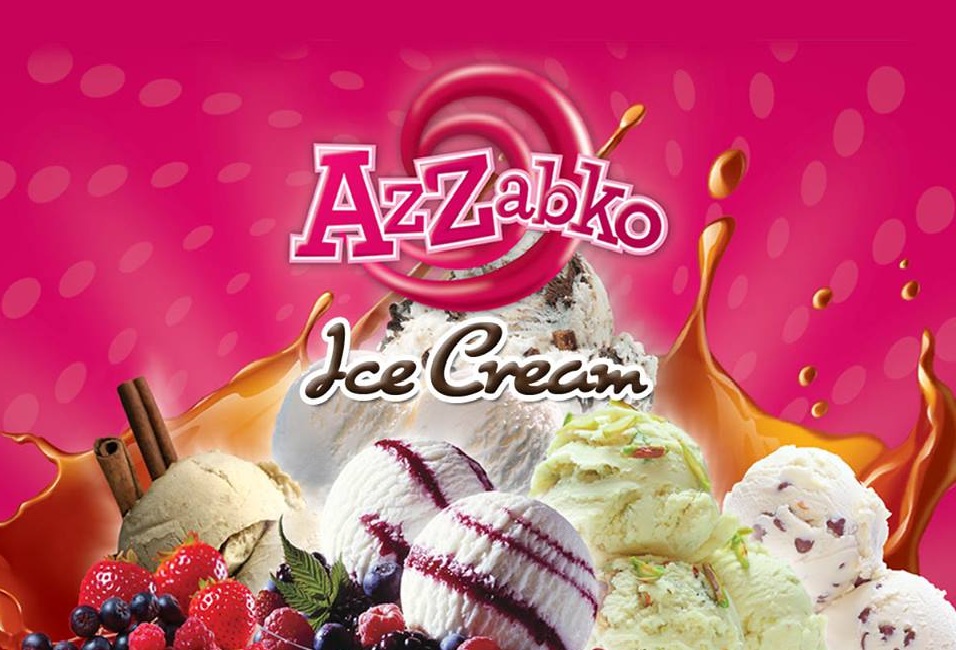 The approaching summer season has stirred ice cream makers into action. They have been preparing to roll out a whole new bunch of flavours and planning varied promotional campaigns to entice customers. A number of dairies are set to introduce new ice cream varieties while others are busy expanding the number of outlets in a bid to grab a larger share of the market.
Nepal Dairy, DDC, Lovebirds, Azzabko, Snow Fun and Martin are some of the popular Nepali ice cream brands. Imported brands like Baskin-Robbins, Vadilal and Cream Bell have also been trying to increase their presence in the domestic market.
According to traders, Nepal’s organized ice cream market is estimated to be worth Rs500 million and growing at the rate of 20-25 percent annually.
“As various new domestic and imported brands are coming into the market, competition is growing. So we are trying to add 300 new outlets this year besides providing deep freezers to retailers,” said Arniko Rajbhandari, director of Nepal Dairy, maker of Nd’s ice cream.
The company offers 22 flavours of ice cream from 3,000 sales counters. Rajbhandari said that the summer season, which lasts from March to September, accounts for more than 80 percent of annual sales. “We aim to achieve a 25 percent growth this year,” added Rajbhandari. Nd’s ice creams come in 100-millilitre, 500-millilitre and 1-litre packs. Likewise, Sujal Dairy, the manufacturer of Lovebirds premium ice cream, has launched a new advertising campaign entitled Fall in Love for this summer season. “We are planning to go to the market with an aggressive promotional campaign to achieve a 15-20 percent growth this year,” said Mahendra Koirala, brand manager of the company.
Sujal has also launched a new ice cream in a 5-litre pack under the category of retail pack that is available in 12 flavours. “The new pack is aimed at family and party palaces where people consume ice cream in large quantities,” he added.
Apart from launching new products and ad campaigns, the company plans to add 300-400 outlets in the Kathmandu valley. The company offers three categories of ice cream, namely Impulse which is to be consumed immediately after purchase, Taking Home Pack which can be taken home, and Party or Picnic and Retail for volume sellers.
Meanwhile, state-owned Dairy Development Corporation which manufactures DDC ice cream, plans to launch a chocobar this summer season.
Madhav Ojha, sales distribution and planning chief at the corporation, said that the chocobar would come in three flavours. “More and more people are going for chocobars. So we are planning to launch this product,” said Ojha. DDC produces 300 to 500 litres of ice cream daily in 20 varieties.
Similarly, Shyam Sundar Lal Kakshapati, the managing director of National Ice Cream Industries which manufactures Ajjabko ice cream, said that they were planning to introduce a premium ice cream. “From this summer, we will have a premium range of ice cream,” he said.
According to traders, the ingredients used and the standard quality separates premium quality ice cream from regular ice cream. Premium quality ice cream is 40-50 percent costlier than the regular variety. “We will be producing premium ice cream using various summer fruits like mango, strawberry and kiwi,” said Kakshapati.

The Nanglo Group and the NE Group have teamed up to set up National Ice...

The approaching summer season has stirred ice cream makers into action. They have been preparing...